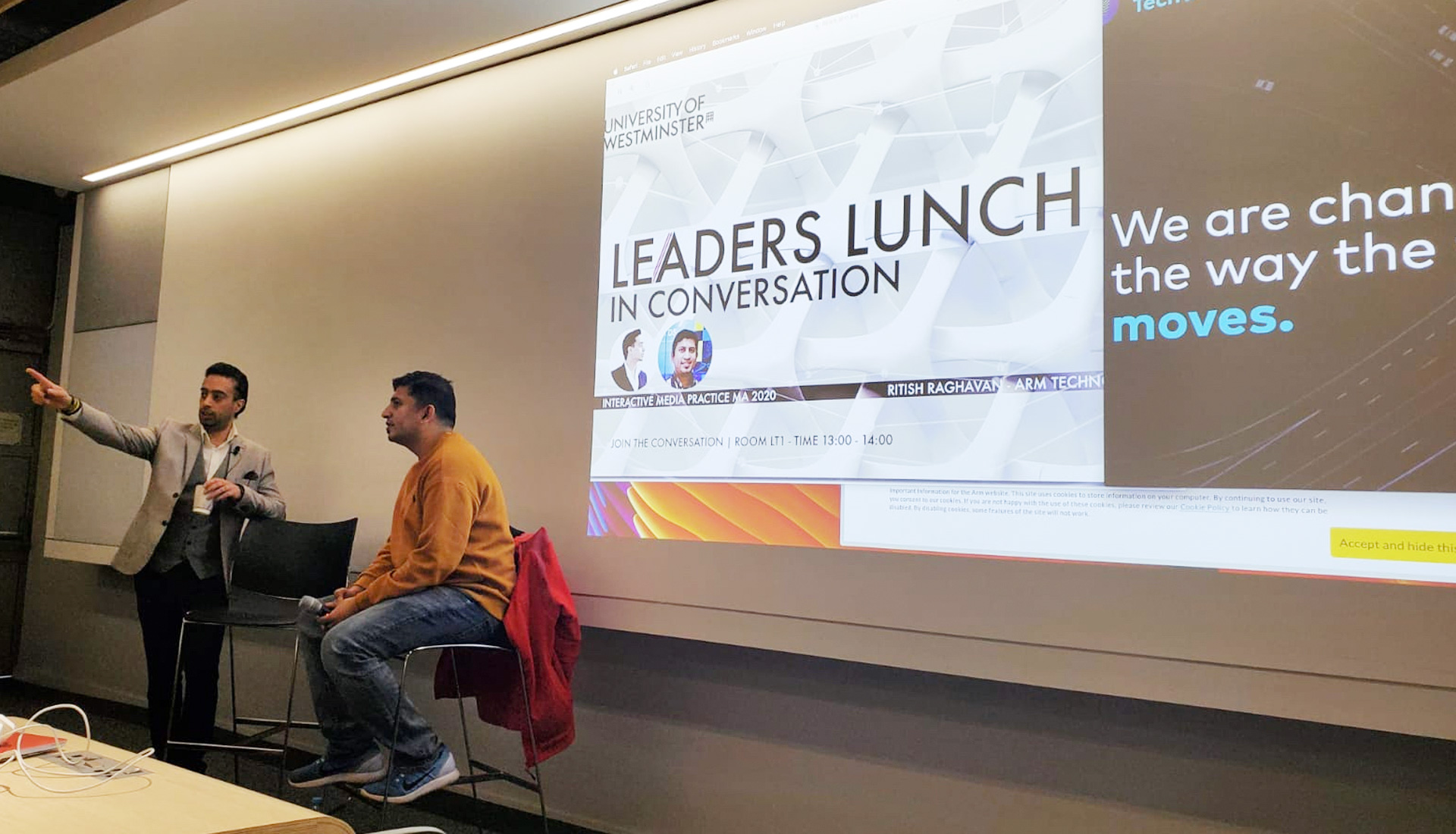 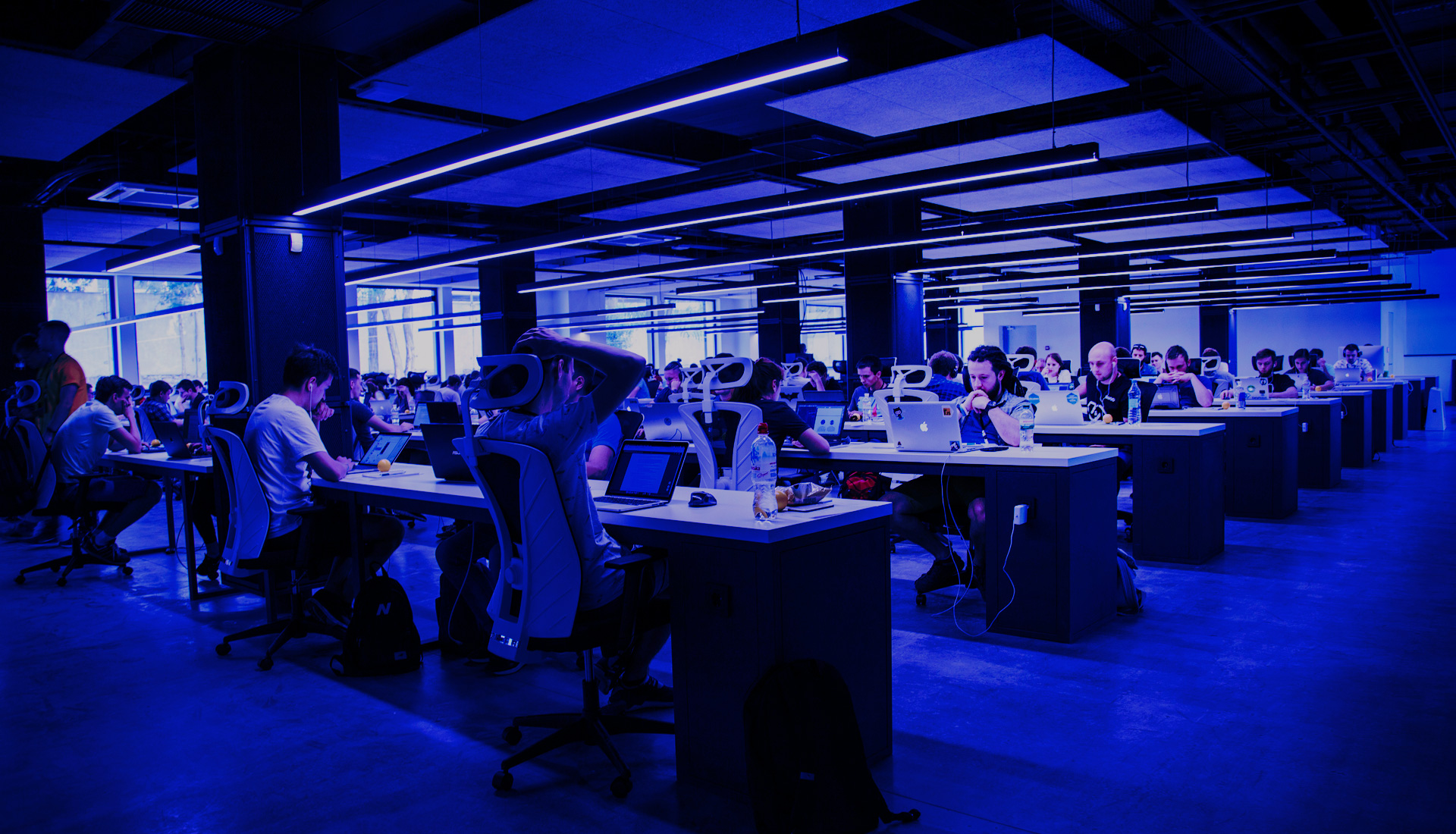 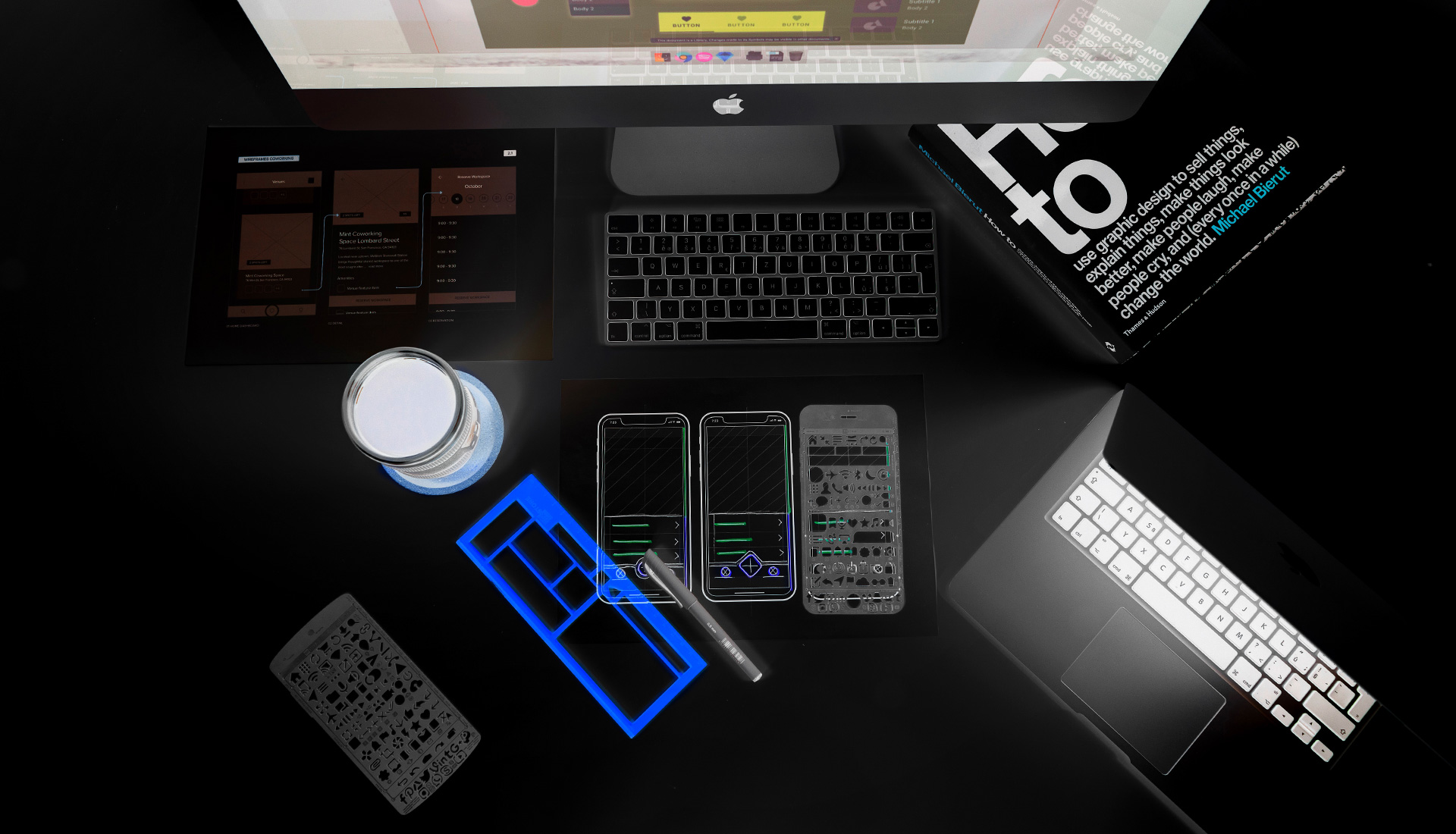 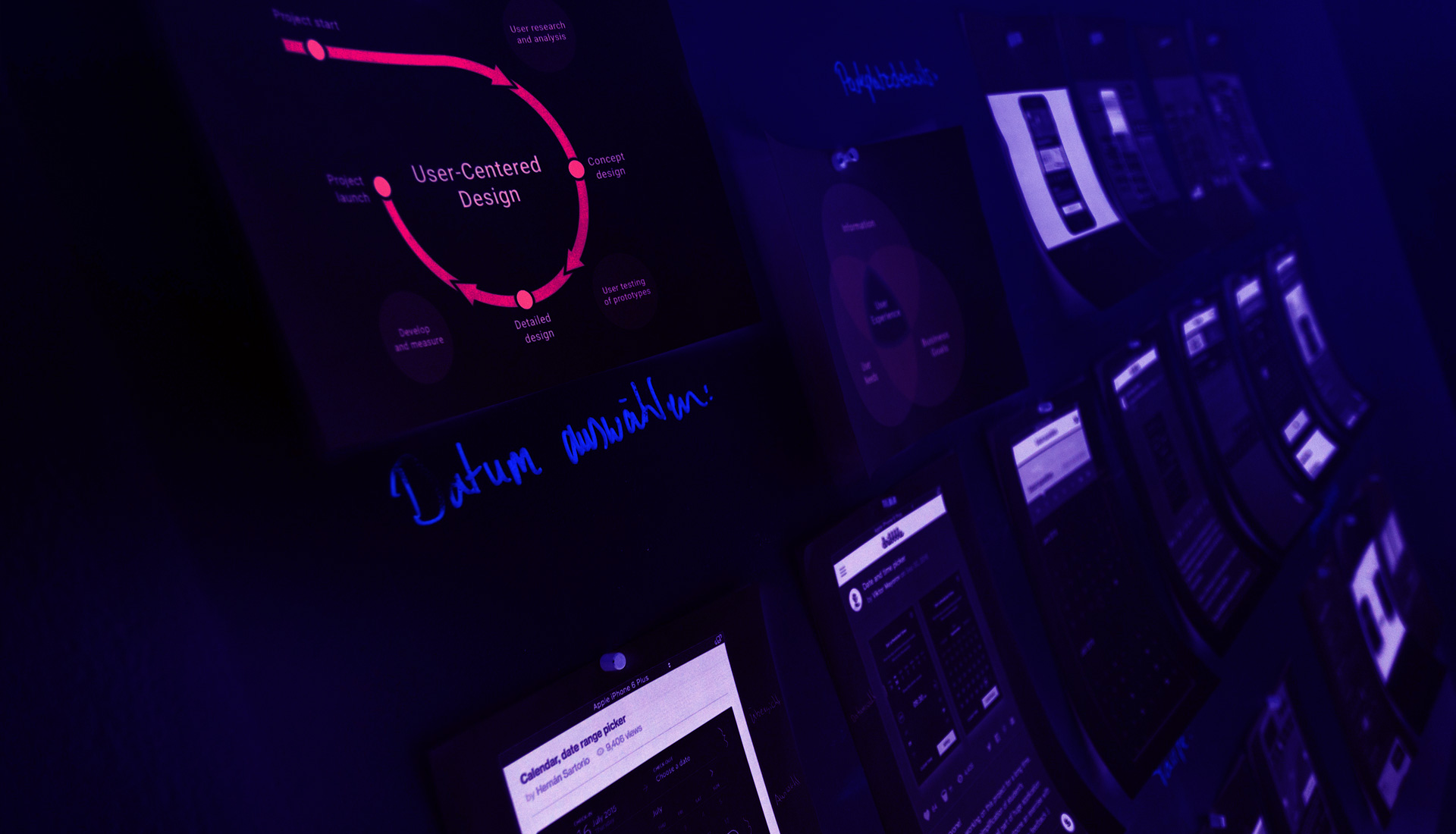 Developing the future of tomorrow 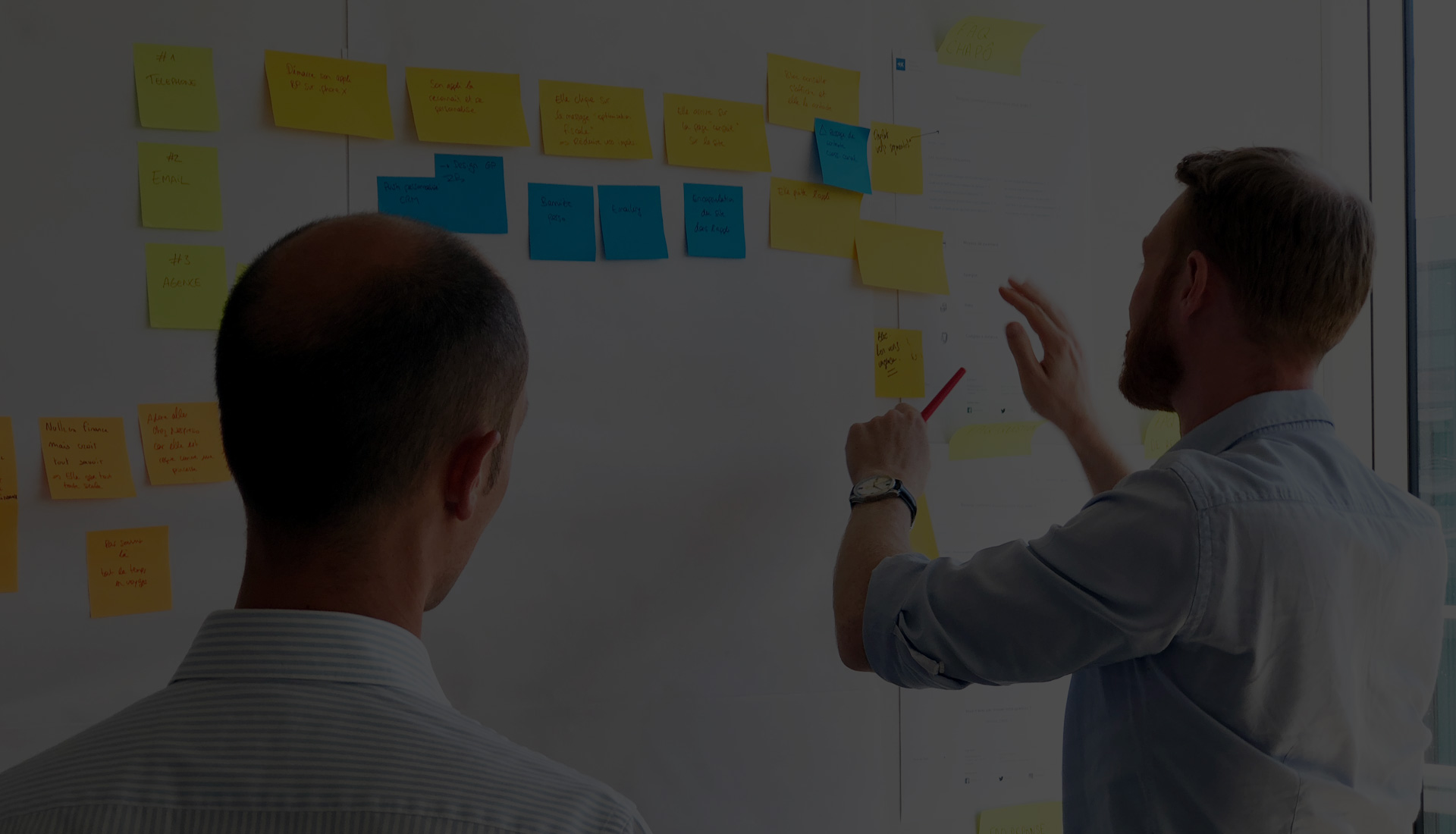 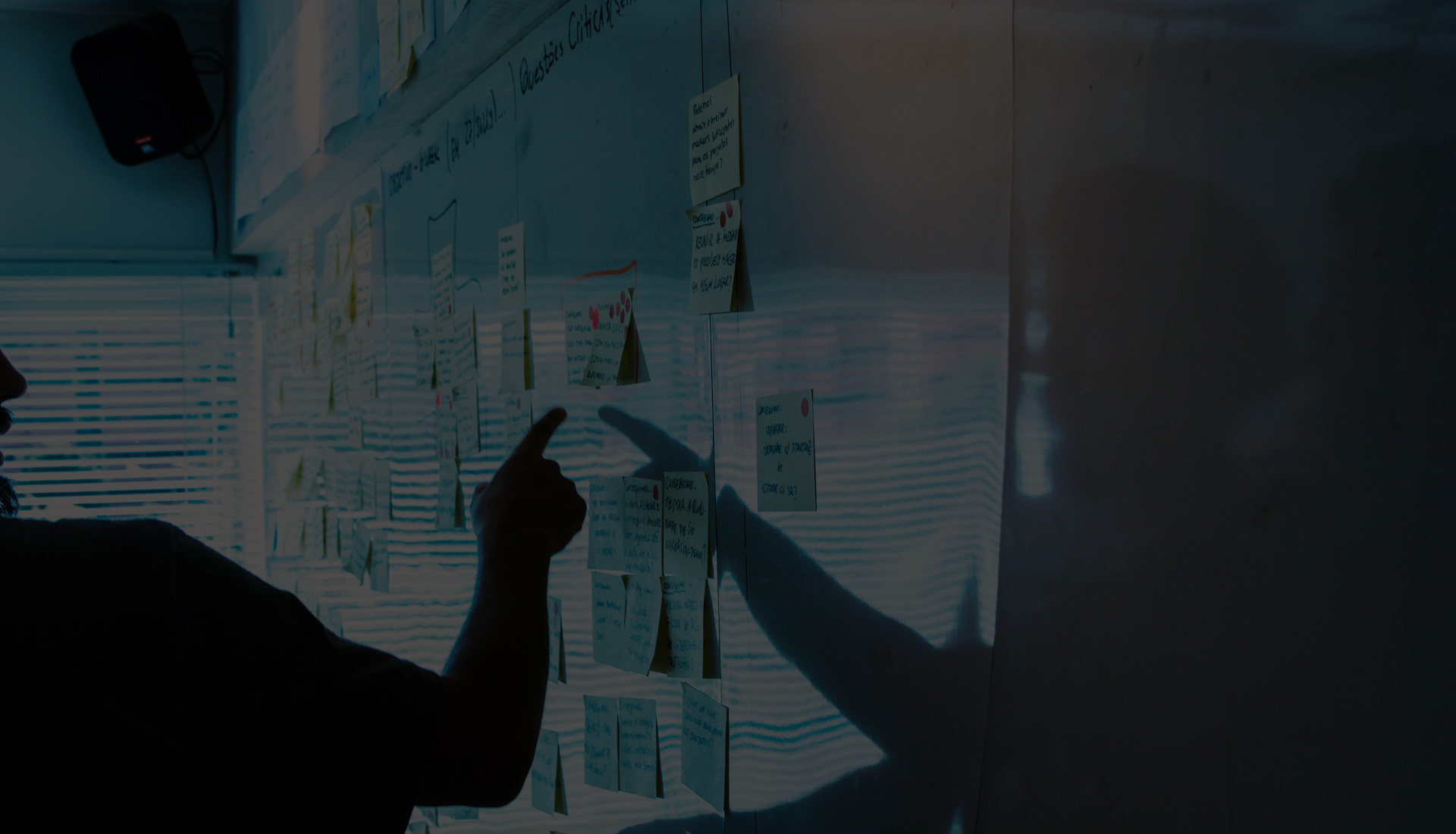 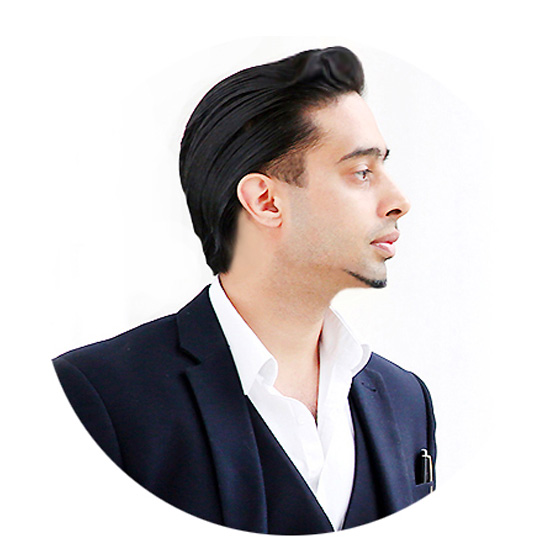 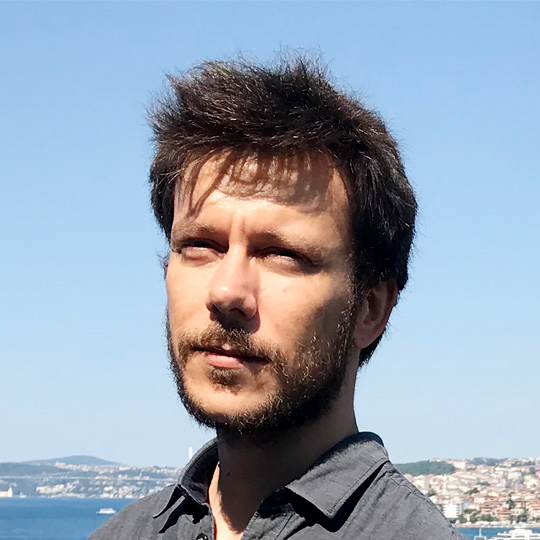 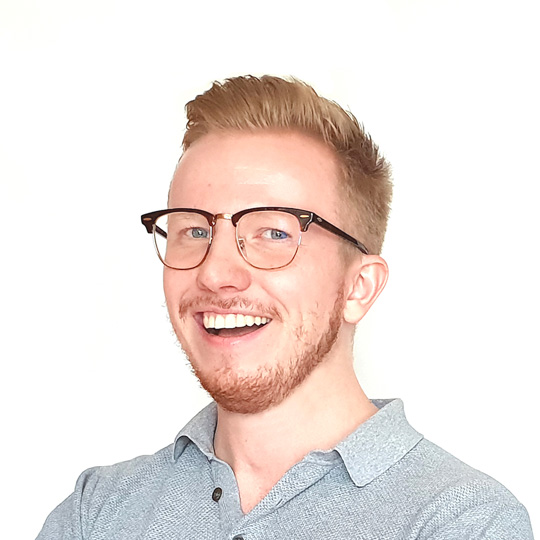 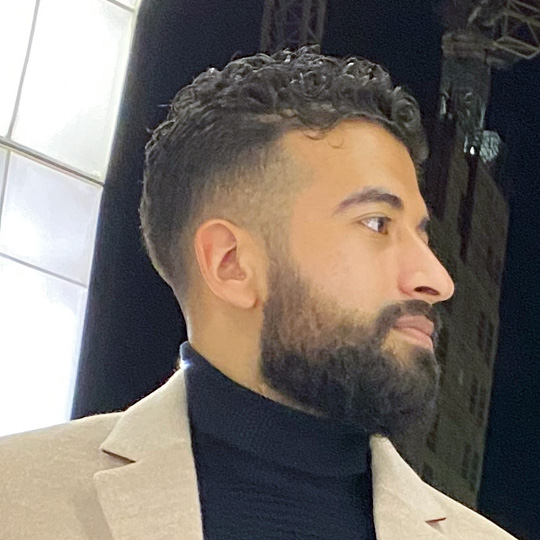 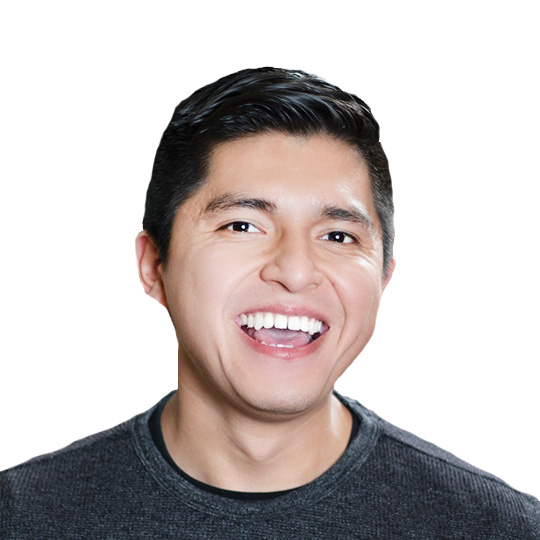 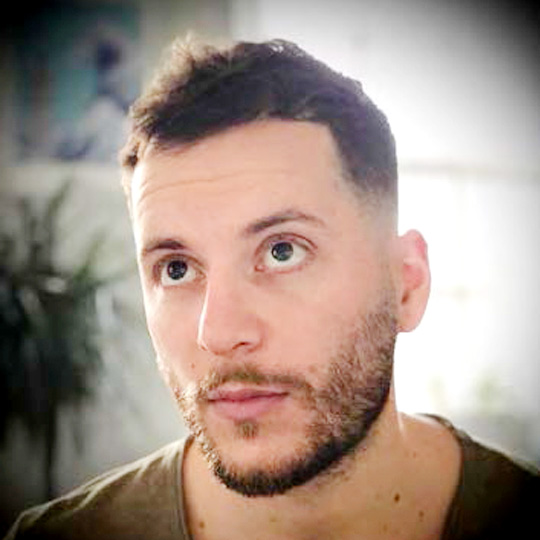 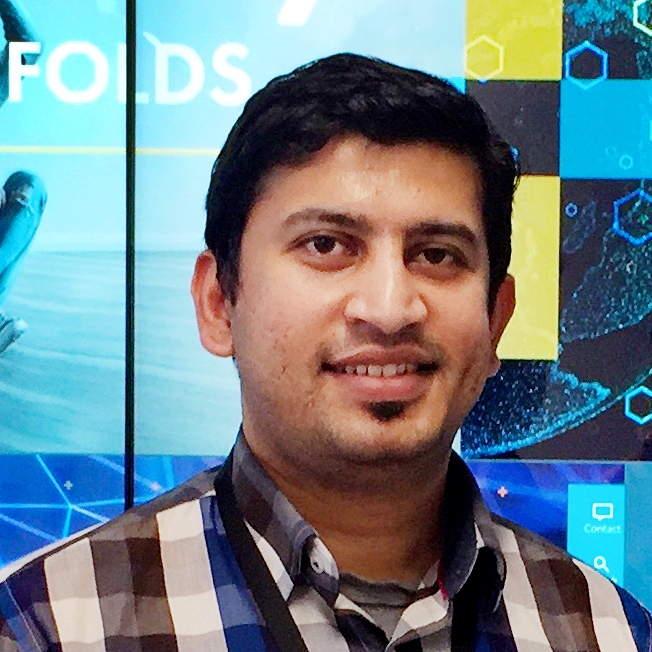 After I completed the course, I was offered a role with ARM, the world’s leading semiconductor IP company. I work in the intersection of agile methodologies in technology and User Experience in design. This wouldn't have been possible without the course, it gave me the skills and the confidence to enter a career in cutting-edge design and technology. The course is unique, cutting edge and taught by pros! 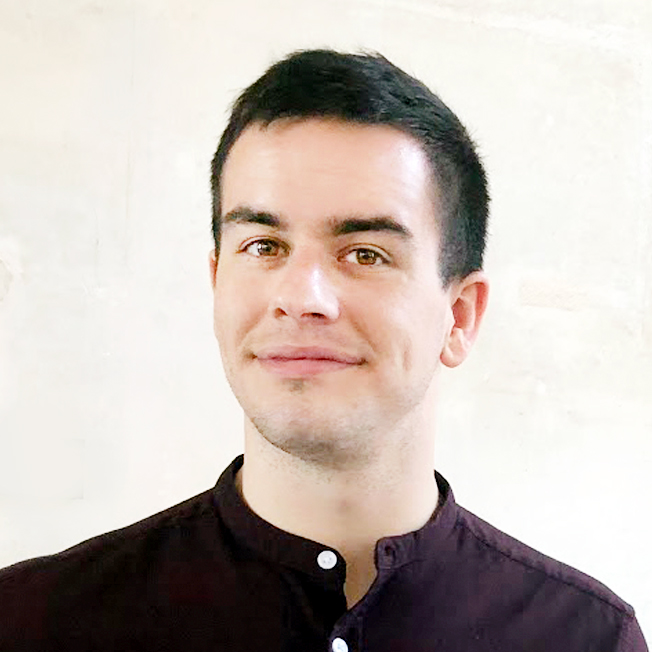 After I completed my MA Interactive Media Practice I’ve been hired from Deloitte Digital in Milan. Recently I’ve been working on Digital Transformation & Marketing projects, CRM, DMP and Campaign Management tools. I stress the importance of the course - it is one of the few that allow students to touch significant parts of interactive media, from the strategy to design, coding required to develop a digital solution. It's important to understand each stage! 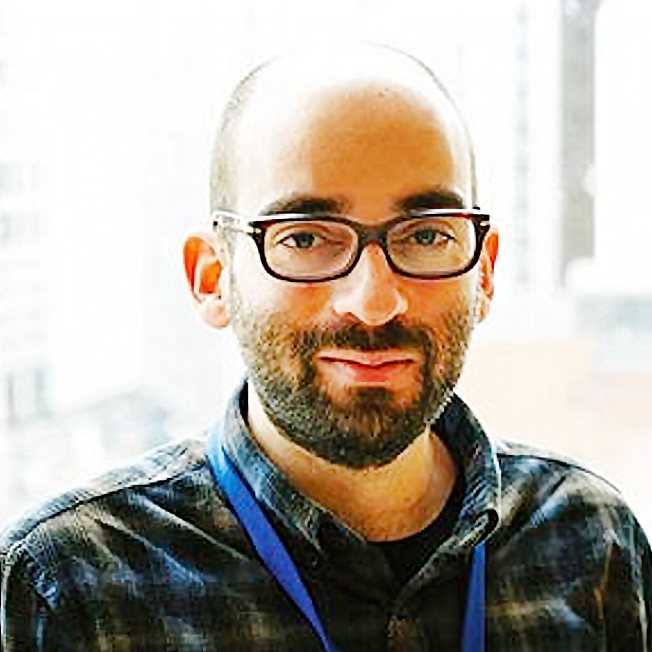 I’ve spent the past few years working as a developer, using Unity3D and other game technologies to create VR/AR projects for multinational companies and brands. I then got a job at Inmarsat, where I was senior developer and co-manager of Inmarsat’s IMPACT department - we created interactive scenario simulations for clients and immersive training applications. I now work in Critical TechWorks, developing the next gen of driving machines. None of this would’ve been possible without the MA. 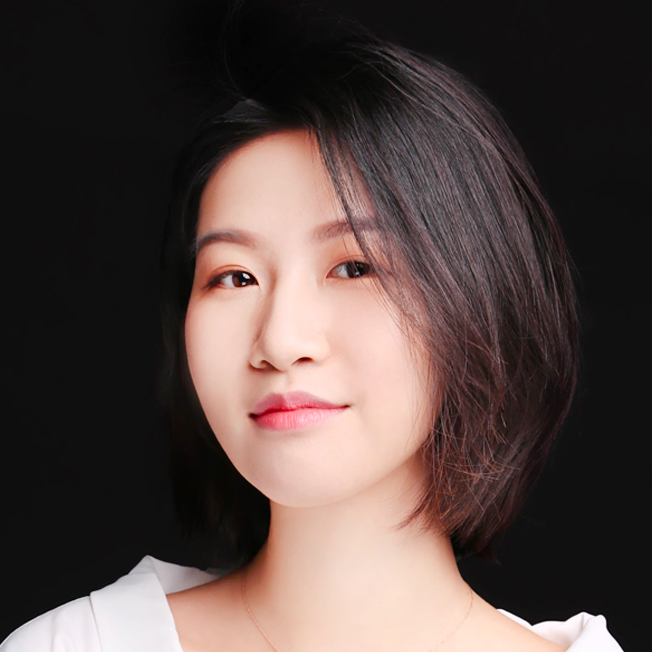 I became a UX designer when I completed the MA Interactive Media Practice. I designed/developed an AR App, a Finance website UX project, a Geo-tracking mobile App, a computer 3D game. I landed an internship at Orange, in the London office - XDLab, as an UX Designer, while on the course. I attended several London conferences. I contributed to an industry-leading RCS Chatbot Project, assisting a 5G-supported Augmented Reality App too - winning London Hackathon event held by Mobile UX, Oracle, and Orange. 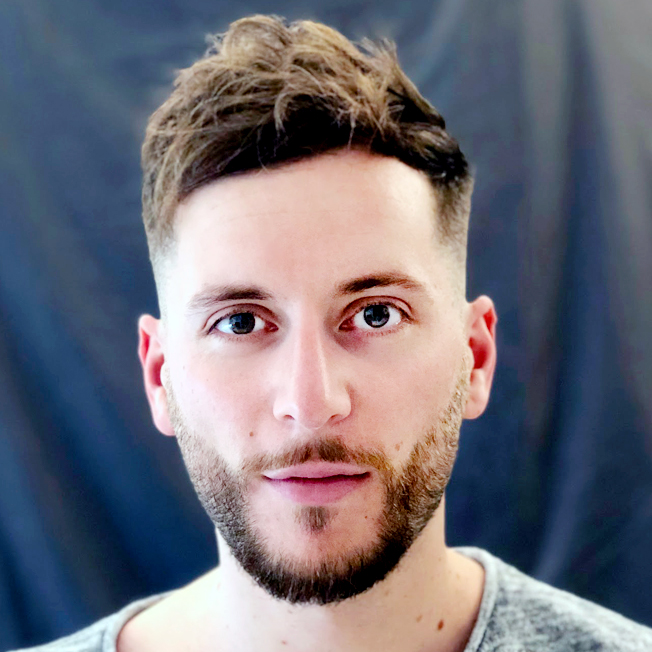 After 4 years as a designer at an agency/ start-up in New York City, I set off to London to pursue a Master's of Interactive Media Practice at the University of Westminster. During the course I designed numerous digital products directly related to my career path including a smart watch app, FinTech mobile app, and an augmented reality game. The course provided practical coursework, facilities, and inspiration to push my career forward here in London and globally. 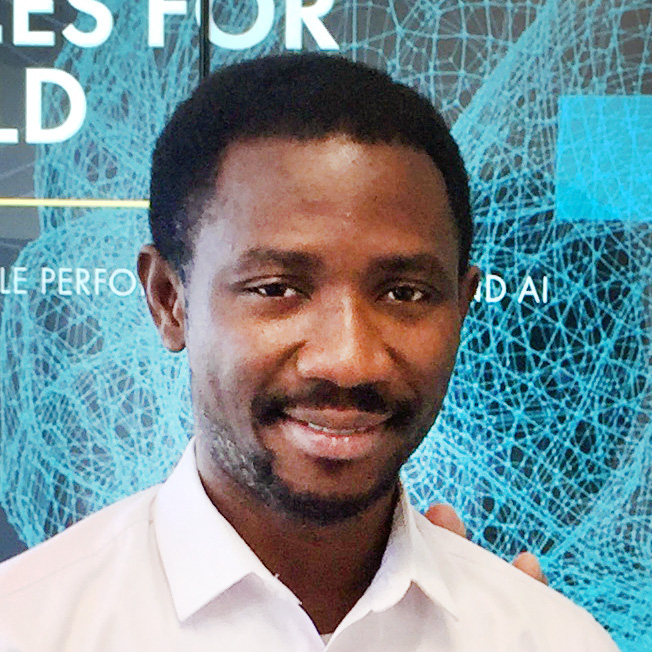 I completed my MA and went to work for ARM Technology, a world-leading organisation, my work on the course and major project really helped me land a top job - the course team are amazing, inspirational and motivated.

The course embraces a variety of digital technologies, creatively throughout the course with an openness and makers mindset for a compelling learning environment.

A rich and diverse ecosystem that is the center of a learning environment to foster, empower, and drive innovation through deep research and interdisciplinary practice.